Hibernate. The title of my next solo album announced 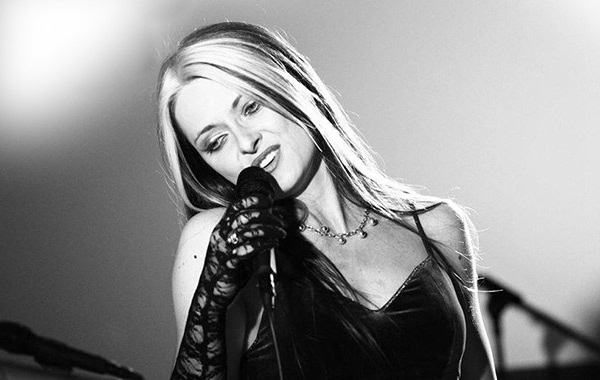 It has only been a year and a half since my critically acclaimed album Sleepless was released but I’m already hard at work in my London home studio on the follow up.

The very first melody line was inspired by snow and I believe it came to me last winter as I was walking in the woods of a National Park. I sort of hummed the word ‘Hibernate’ …it was absolutely freezing, I could not feel my fingertips and my eyelashes were covered in miniscule icicles… It struck me that nature will awaken again soon in its short life-death cycle just like we have strength to awake from being emotionally numb; and that’s how the word ‘Hibernate’ became meaningful.

The line-up of Hibernate will include my previous collaborators and possibly some new faces.

I also want to develop ideas working closely with Steve Harris (guitar). We wrote a song called ‘Snowdrops’ which sort of unexpectedly emerged from a rehearsal session and was recorded on my mobile phone. By the time my train journey home ended I had lyrics written; it was a new fresh approach to me which I would like to explore further.